Caves: Entrances To The Underworld

Places closer to the gods were portals and places of ritual 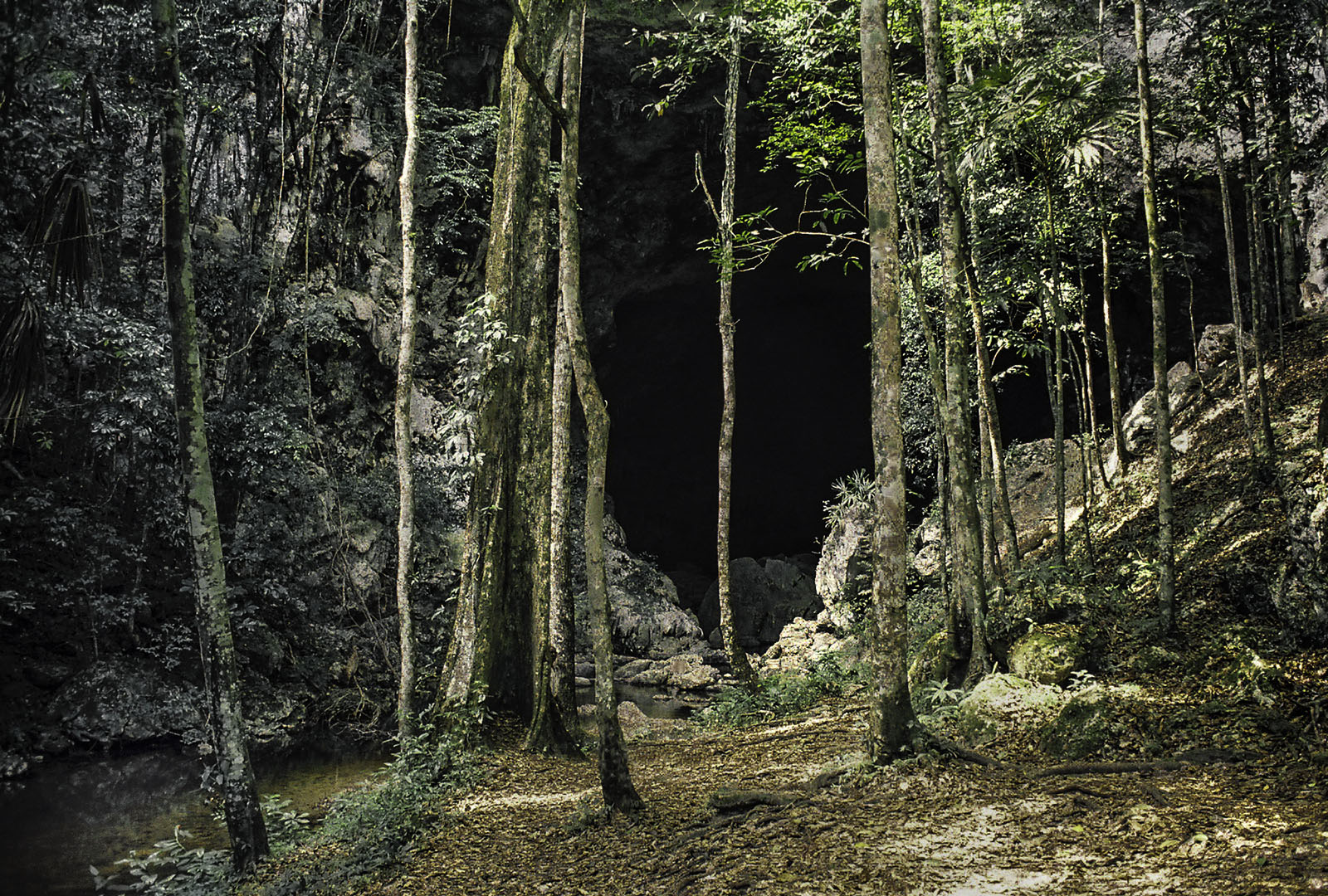 As entrances to Xibalba, the frightful underworld, caves were also used as portals, places of ritual—ecstatic dancing, feasting, sacrificing, places to bury the dead and journey to the otherworlds by ingesting psychoactive drugs. 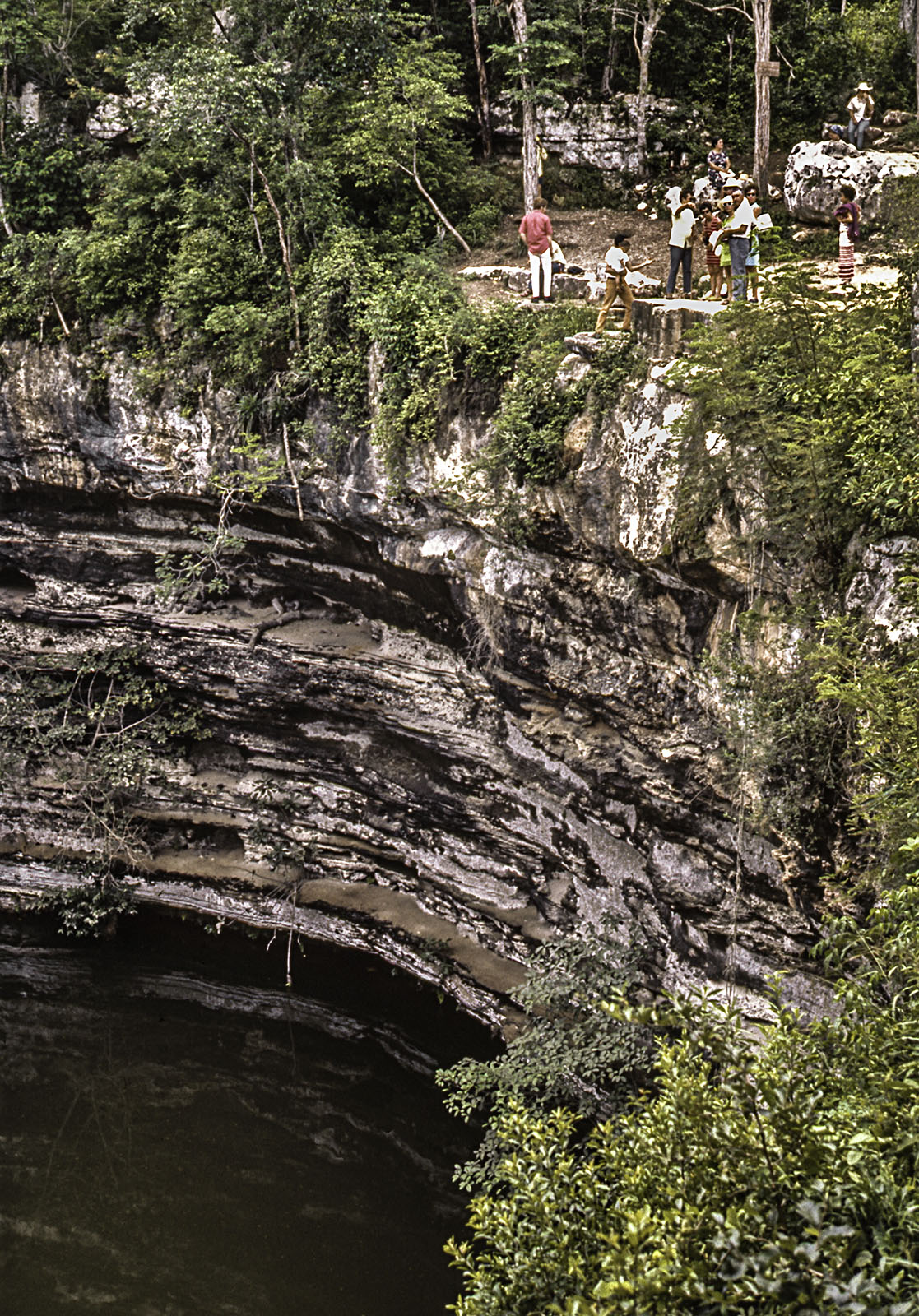 Musicians emerging from a deified cave (left, looking like a great mouth). The ruler is being welcomed on his throne.