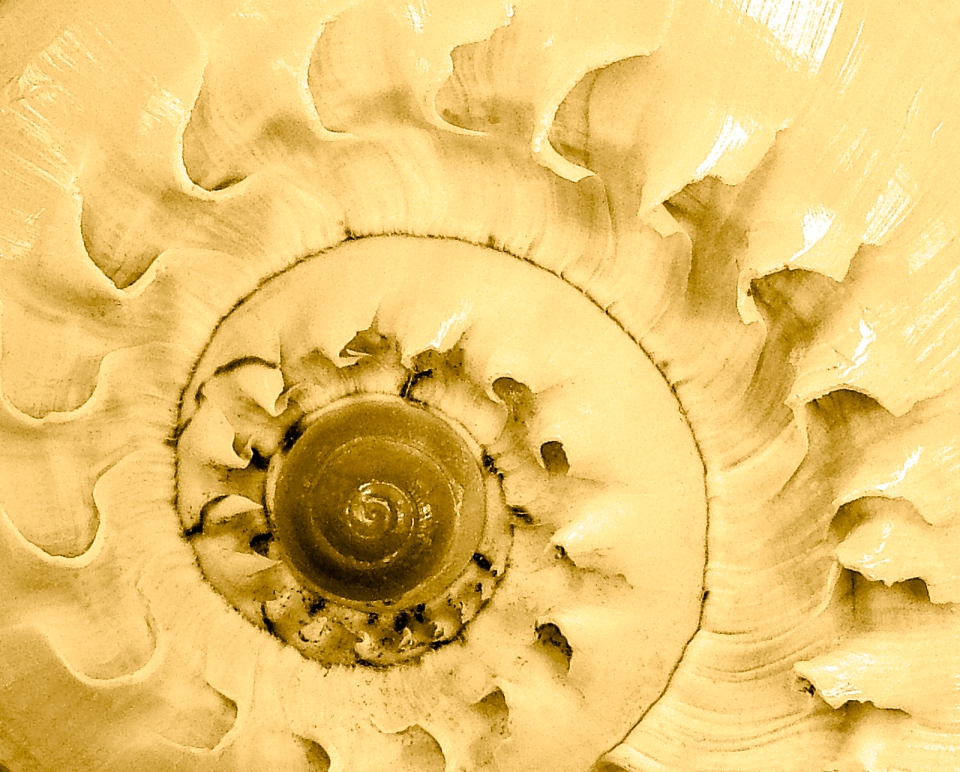 Prophecy was a prominent feature of all the known ancient cultures. Feeling at the mercy of the gods who represented the forces of nature, complex societies needed a way to understand their behavior so they could brace themselves for the next god-made flood or drought and hope the gods would yield to the petitions and bargaining sacrifices of their kings and holy men. One of the primary characteristics of “civilization” is the imposition of order in the midst of chaotic, unpredictable nature.

Maya kings established order by relying on observations of the motions of the sun, moon and other heavenly bodies. Remarkably, because their Daykeepers kept at it for hundreds of years, they achieved precision down to decimal points of modern calculations. What they observed was order. The celestial deities made predictable rounds, giving rise to the concept of time: days and periods of 20 days, 365 days, 7,200 days (20 years), 144,000 days (394 years), an alawtun of 63,080.082 years—and possibly more. That the gods repeated their “journeys” in cyclical rounds, meant the circumstances and characteristics of a particular time-carrying god would come around again and bring with him the same influences—much like astrology today.

In many cultures, including the Maya, shaman communed with the gods in a trance state in order to predict the future. The Maya, however, relied heavily on their kings, “Daykeepers” and other specialists who maintained and integrated a “sacred” calendar of 260 days with a “solar” calendar of 365 days. Together, various “calendar rounds” allowed the specialists to predict the future based on the influences of the gods in the past. Because they had personalities, past behaviors in the form of hurricanes, floods, illness, death and so on, were likely to repeat. Not always, of course, but having some idea of what to expect was to some extent comforting.

The 16th Century Book Of Chilam Balam Of Mani (Chilam Balam in English is “Jaguar Speaker” or  “Jaguar Prophet”) specifies days and the likely conditions.

From the same period, an entry in The Book of Chilam Balam of Chumayel predicts—

“When thunder is heard in the east on March 21, it is a sign that in coming years there will be many evils such as quarrels, misfortunes, and envy. If the thunder is heard in the south, or if there is an eclipse of the sun or moon, it is a sign that there will be deadly epidemics throughout the world. The bad will come from all directions; it will be an evil period.”

White Grandfather opened his arms and waited for the crowd to quiet. “The prophecy said the destiny of the House of Cloud—and the challenge to its rulers—was to raise temples to Lord K’in and One Maize that reach to the clouds. It said that when this is fulfilled there will be many seasons of abundance, but first, there would be trials—to determine if the people living in the Cloud territories are deserving of such abundance. Further, he said there would be two long seasons when the skin of the earth and skins of the people dry up. There will be too much water and then not enough. A mingling of strong winds from the east and west will bring black smoke, a blanket of death. It advised that we, along with the rulers, make offerings of blood and incense—and stand tall through the trials.” White Grandfather walked closer to the shelter’s roof. “Already, we have raised temples that reach the clouds. Now, if we stand tall—like a forest around our Great Tree—offering our sweat and patience to the gods, the abundance will come.”

A young warrior raised his feathered spear and called from the middle of the crowd. “With respect, did the prophecy come from the Cloud ancestors—or from the gods?”

“Our ancestors gave the prophecy that we might understand what the gods want,” the old man said.

“What do they want?” An older warrior standing beside him asked.

Rather than answer, White Grandfather removed his three-leaf headdress and held it out. Mother whispered in my ear. “Remember what tell—about Those Born First?”

“How they wore three maize leaves in their headdresses?” I answered.

She nodded. “Tipped with jade beads.”

“I forget what they were for.”

“This is what they want,” he said. He pointed to the leaves and named them in turn: “Beauty—Respect—Gratitude. To your eyes, they look like maize leaves painted white. To our eyes, they are the seeds that, when sown in the hearts of men, flower into the coming abundance. When we make beauty in our houses and fields, when we show respect for the gods, ancestors, Our Bounty, our brothers and sisters of the caah—all that lives, when we have gratitude in our hearts for what we have been given, the gods will be satisfied. When they see the seeds of beauty, respect and gratitude growing in each of us and in the caah, they will be eager to sustain us, continue the world for another round and bring the promised abundance.”

White Grandfather gestured to the guards to stand aside so the people could get to the food. “Orderly now!” he shouted. They ignored him, pushing with such force that Mother had to pull me off my perch before the benches and crates in front of us fell over. When I looked back, despite the warriors trying to control them, people were grabbing at baskets of fish, snails, beans and squash, honey logs and manioc. Limes, palm nuts, nance, wild jicama and papayas went sprawling, and people were chasing after them. We’d been told about the drought, but having enough to eat ourselves because of Father’s trading, I finally understood how bad it was.